Posted on September 27, 2022 by Megan Goodfield

The ongoing cost of living crisis has been a daily talking point – and a daily source of stress – for millions of Britons. Soaring inflation and energy bills have combined with stagnating wages to create a perfect financial storm.

In its recent report on the crisis, The Office for National Statistics found that 89% of UK adults reported that their living costs had noticeably risen – up from 64% of UK adults, when the same question was asked in November 2021. Increased food pricing was the most commonly reported strain on respondents’ finances, with 94% saying that they’d noticed their weekly shop had become less affordable. Rising energy bills and fuel costs were also cited as major financial pain points by, respectively, 82% and 77% of Britons.

With such a huge proportion of UK workers feeling the pressure right now, it’s unsurprising that HR managers are increasingly paying close attention to the crisis – and adjusting their approaches accordingly.

“It’s been huge – absolutely monumental,” says James, a senior HR manager at a leading UK sportswear retailer. “It’s been bigger than anything I’ve known, and I was working in this role during the last recession. And our staff have been very vocal about their current struggles, which is a positive thing because it means we can help them where possible.

“April is our review time for pay rises and bonuses, and this April we introduced, for the first time, a set minimum 4% pay rise as a cost-of-living allowance, right across the entire workforce. Obviously the interest rates have spiked significantly since then, and in the monthly employees surveys and town-hall meetings we have hundreds of questions around whether another cost-of-living allowance will be introduced. Some of our finance team may view that as rather bullish, given that we’ve only just introduced one, but it goes to show just how much financial pressure people are feeling right now.”

The cost-of-living crisis has particularly affected more junior – and therefore lower-paid – workers. A recent report by Deloitte found that Gen Z and millennial workers are using all their monthly incomes on living expenses, with no disposable income left over for mood-boosting, but financially unjustifiable, treats. This daily pressure has led to Gen Zs and millennials citing the cost of living crisis as their number one concern – overtaking climate change, which took the number one spot in Deloitte’s 2021 survey of the same cohort.

“As a sportswear retailer, our average employee age is between 25 and 30,” says James. “We’ve seen a higher attrition rate in the last few months, with people stating money as their main reason for leaving in exit interviews. From a recruitment perspective, salary has never previously been a big motivator for our employees – it’s not even been in the top three motivators. The big motivator, previously, has been work/life balance, particularly since people adjusted their priorities during the pandemic. But now money is the number-one driving factor behind people leaving the business.”

The current crisis is proving particularly tough for more junior workers, but everyone is feeling the pinch. Outside of introducing constant pay rises in an attempt to keep pace with inflation – not financially viable for most businesses – there are small but meaningful ways in which companies of all sizes can raise employee morale. One such approach involves introducing or reconfiguring employee Christmas gifting schemes. 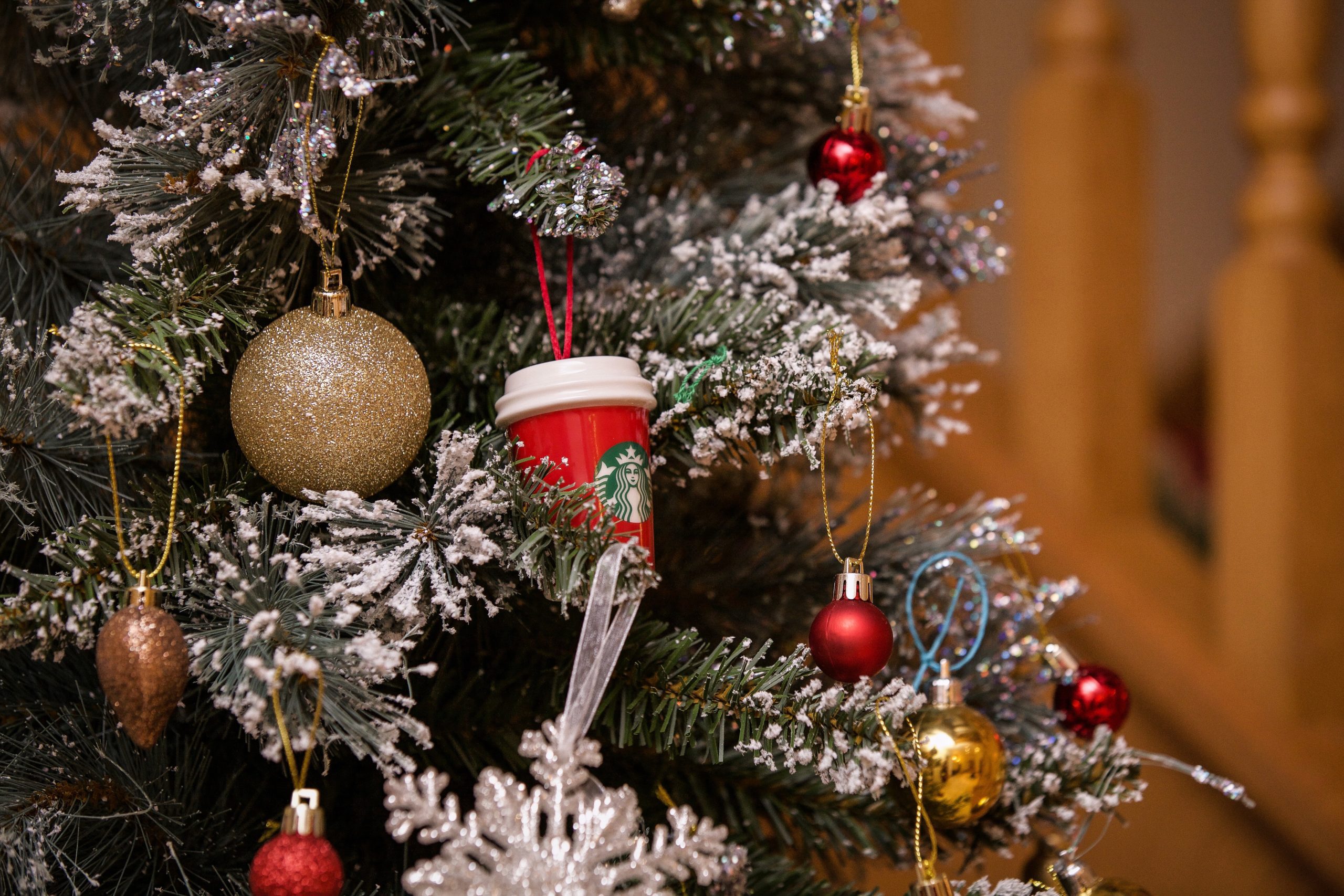 “When I joined the business, the existing Christmas gifting policy was something I wanted to overhaul straight away,” says James. “It was very C-suite-focused and top-tier hierarchical, where the CEO would gift directors and associate directors and so on, but very little gifting was done further down the scale. More junior team members simply didn’t receive anything – aside from gifts they may get from our suppliers. That needed to change, and the cost-of-living crisis has kind of brought that into even sharper focus.

“So now our Christmas gifting efforts are completely centralised, rather than being scattered across lots of different departments – and bear in mind, we have 25,000 employees! So it’s much fairer now, and every employee gets to feel involved. And we have company-wide Christmas quizzes and raffles with prizes too, so everyone gets a look-in.

“That ‘C-suite-only’ gifting policy is completely gone. If senior managers want to buy each other gifts, it now comes out of their own pockets, rather than the company budget. And that will once again be the guidance for Christmas 2022 – parity across all levels of the business in terms of Christmas gifting. Otherwise, we’re sending the wrong message to our employees.”

Showing appreciation on a deeper level

When considering your workforce during this financially challenging festive season, it’s worth bearing in mind this research, showcased by Harvard Business Review, which found that gifts tend to have a far bigger impact on improving morale and productivity in the workplace than cash bonuses. Obviously, everyone likes free money, and nobody is likely to turn it down. But workers report that receiving a gift from their employer goes further in making them feel appreciated and ‘seen’. It really is the thought that counts.

In uncertain economic times, regular treats and fun little luxuries are the first things to get cut from household budgets. When a workplace can step in and reinstate those treats and luxuries – whether they come in the form of food, drink or corporate gift cards that employees can spend on whatever they like – the resulting positive impacts can be remarkable.

To discuss creating a more rewarding gift scheme for your employees, simply complete the form, or email us on corporate.gifts@marks-and-spencer.com, and we’ll get straight back to you.

Ethical festivities: Aligning your company’s values with its gifting this Christmas

As a PA, when it comes to choosing the right corporate gifts for colleagues and clients, there’s a lot to consider. Do the gifts offer enough breadth of appeal to suit everyone’s tastes and backgrounds? Will they reflect well on the company, in terms of quality? Are they affordable without feeling cheap, and luxurious while feeling accessible?

Gift something special this Christmas.

Simply complete the form, or email us on corporate.gifts@marks-and-spencer.com, and we’ll get straight back to you.

Thank you for submitting your details

A member of our Corporate Gifts team will be in touch to complete the next stage of your order.